ADA at 30 Lacks Clarity For Our Digital Present And Future 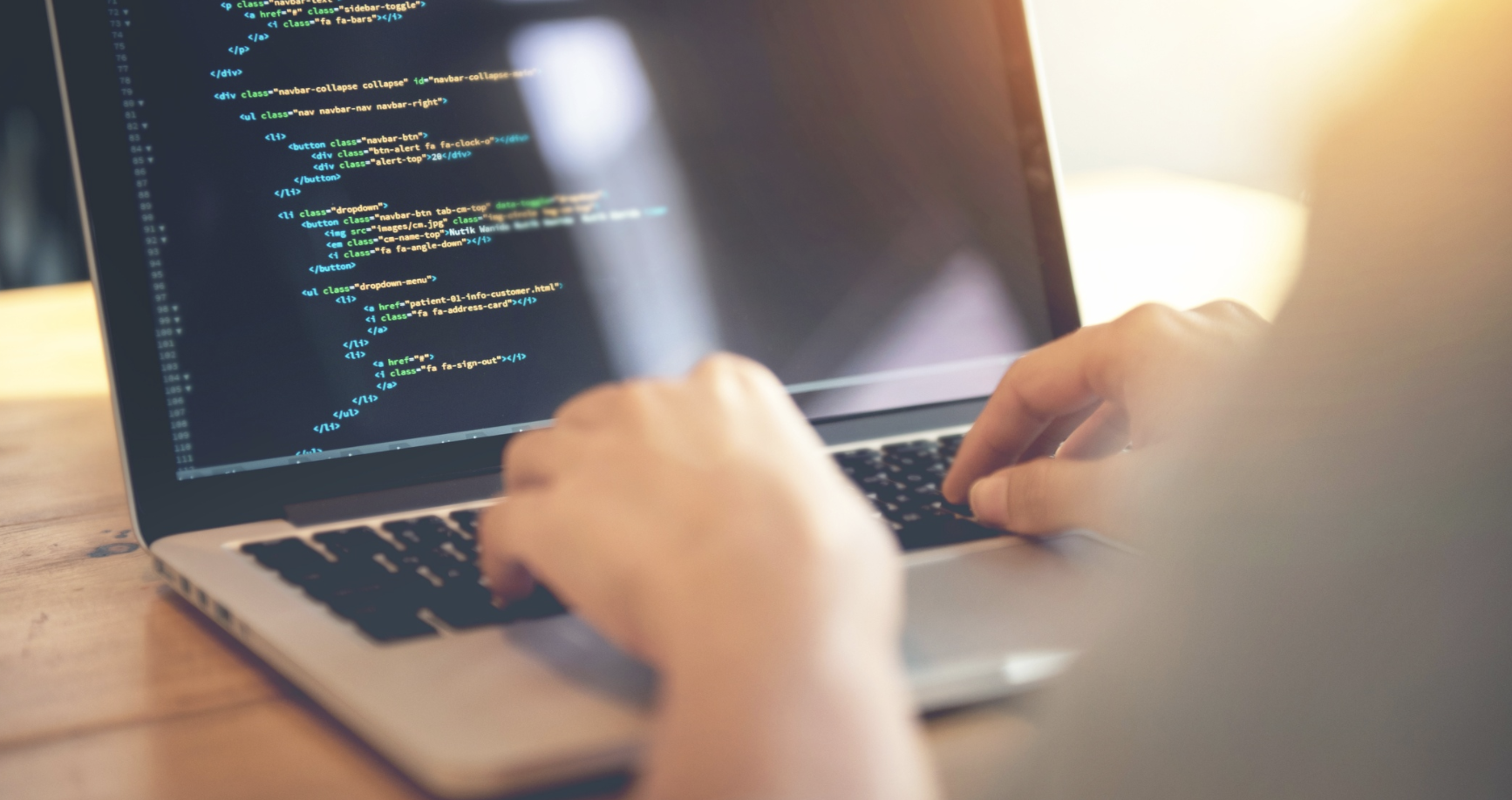 The Americans with Disabilities Act (ADA) just turned 30 years old, and it is enjoying a well-deserved celebration. This landmark piece of civil rights legislation shaped the world for many Americans, and it continues to do so daily. With it's celebration also comes a continued call to action to ensure that it continues effecting positive change, especially regarding accessibility within digital environments and content, such as websites, apps, and remote working and learning platforms.

When the ADA celebrated its 30th birthday on July 26th, major news media organizations including the New York Times, the Chicago Tribune and NPR wrote about its impact and future. That coverage highlights how ingrained the ADA has become in the American fabric and the significant value it has brought to those it protects.

This blog post reviews the accomplishments of the ADA in 30 years as the critical look at the work still left to do.

Since it was signed into law, the ADA has been wielded by advocates, lawyers and legislators to promote and maintain equal access in public accommodations and the workplace. Office buildings, public parks, retail shops, restaurants and hospitals (just to name a few) have been redesigned and retrofitted to become more accessible and accommodating for all people. This has resulted in the default inclusion of key access features for all new buildings and public spaces based on clear guidelines and enforceable building regulations.

The Americans with Disabilities Act (ADA) In 2020

But the world has changed since 1990, and today, many interactions and transactions within the public accommodations covered by the ADA are going virtual. Lock-downs and quarantines due to the ongoing pandemic have brought that into clear focus.

The virtual world is now the primary way we work, educate, invest and shop. But unlike with the physical world, the ADA doesn’t define or codify how the public accommodations must make their digital spaces accessible.

This lack of clear definition with regard to this new virtual world has led to both a huge number of lawsuits and harm to key groups within the disability community such as the blind that utilize assistive technology to navigate websites and apps.

To be clear, the transition to virtual has been a huge benefit to everyone, including a range of people in the disabilities community. People with mobility issues who may have struggled to get to and access physical spaces in the past can now operate in the digital world with unlimited potential just like everyone else. However, there is a significant group of people that have disabilities that the digital world can create barriers for, such as the blind or low vision when a website or native app is not coded correctly. The lack of ADA clarity on this digital world and what companies should do to accommodate all users has and continues to discriminate against and harm these groups of users.

The ADA at 30 years has largely been a resounding success, especially with regards to the physical world. The legislation provides clear guidelines for how to accommodate people with disabilities (such as wheelchair users) combined with strong enforcement. For websites and apps though, the ADA lacks this clarity, providing no specific compliance guidelines for how to accommodate users with disabilities, which can be a very complex process.

On the regulatory front, the Department of Justice's (DOJ) decision in 2017 to suspend clarifying the ADA’s definition of public accommodation with regards to digital accessibility and how to achieve it has led to a void of guidance and a huge increase in ADA digital accessibility lawsuits. Business groups and congress have pushed since 2017 to have the DOJ revisit this lack of clarity but with little success.

On the guidelines front, the W3C has continued to evolve the Web Content Accessibility Guidelines (WCAG) but has struggled to keep pace with the digital revolution. Their guidelines lack clarity on how native apps should support assistive technology used by key groups such as blind users, and the guidelines do not easily address the difference between websites that are just informational based and those that are more complex. The WCAG guidelines are also very detailed in nature and companies argue that it very hard to use them as a clear measure of accessibility and 100% compliance can be impractical. The WCAG task force is looking to address these shortcomings through an upcoming WCAG 3.0 (aka Silver, AG) release but not until late 2021

It's time that the ADA included digital accessibility.

In summary, the future looks digital and for the ADA to continue to be relevant it needs to comprehensively address the new virtual world where everyone works, learns and plays online. 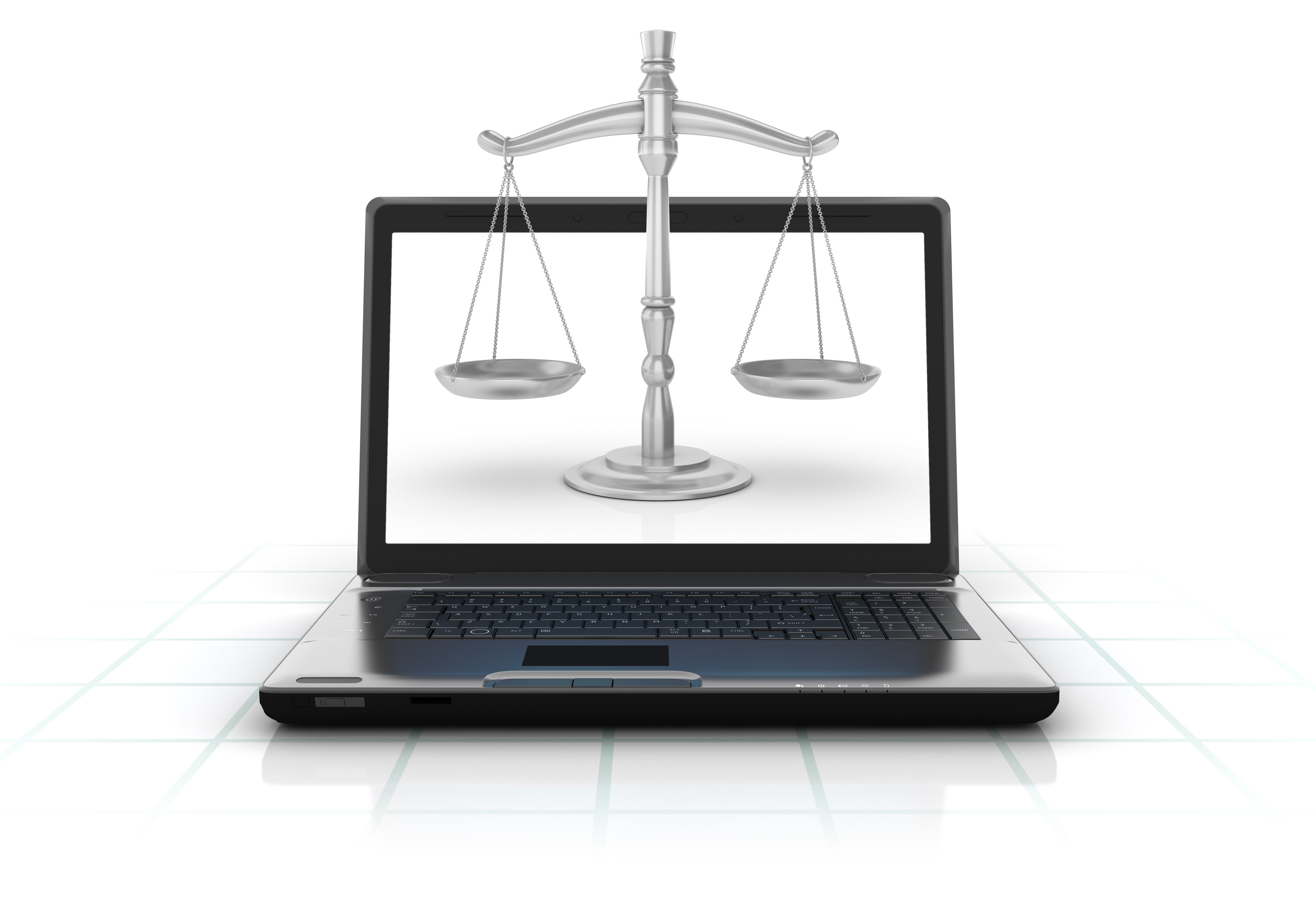 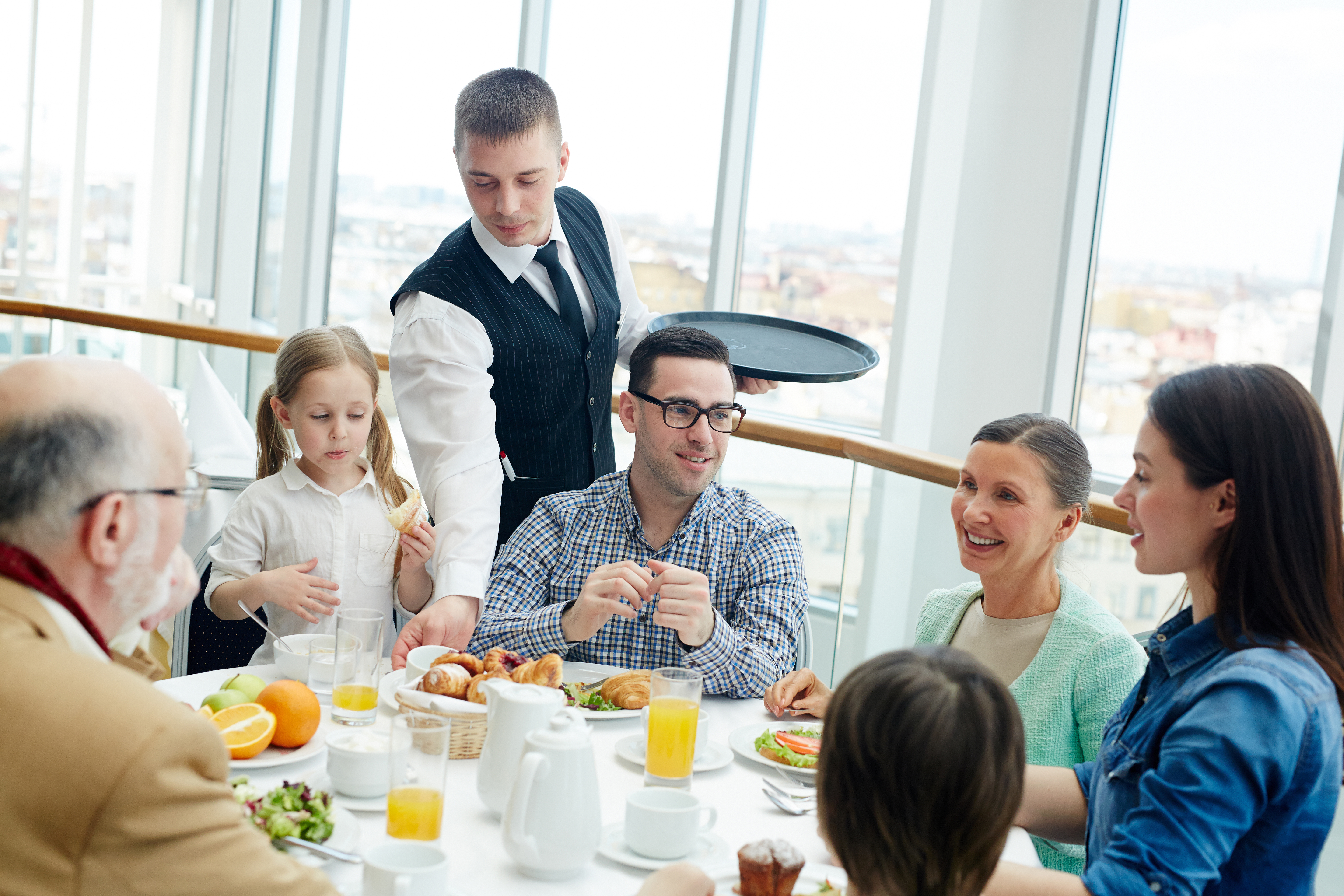 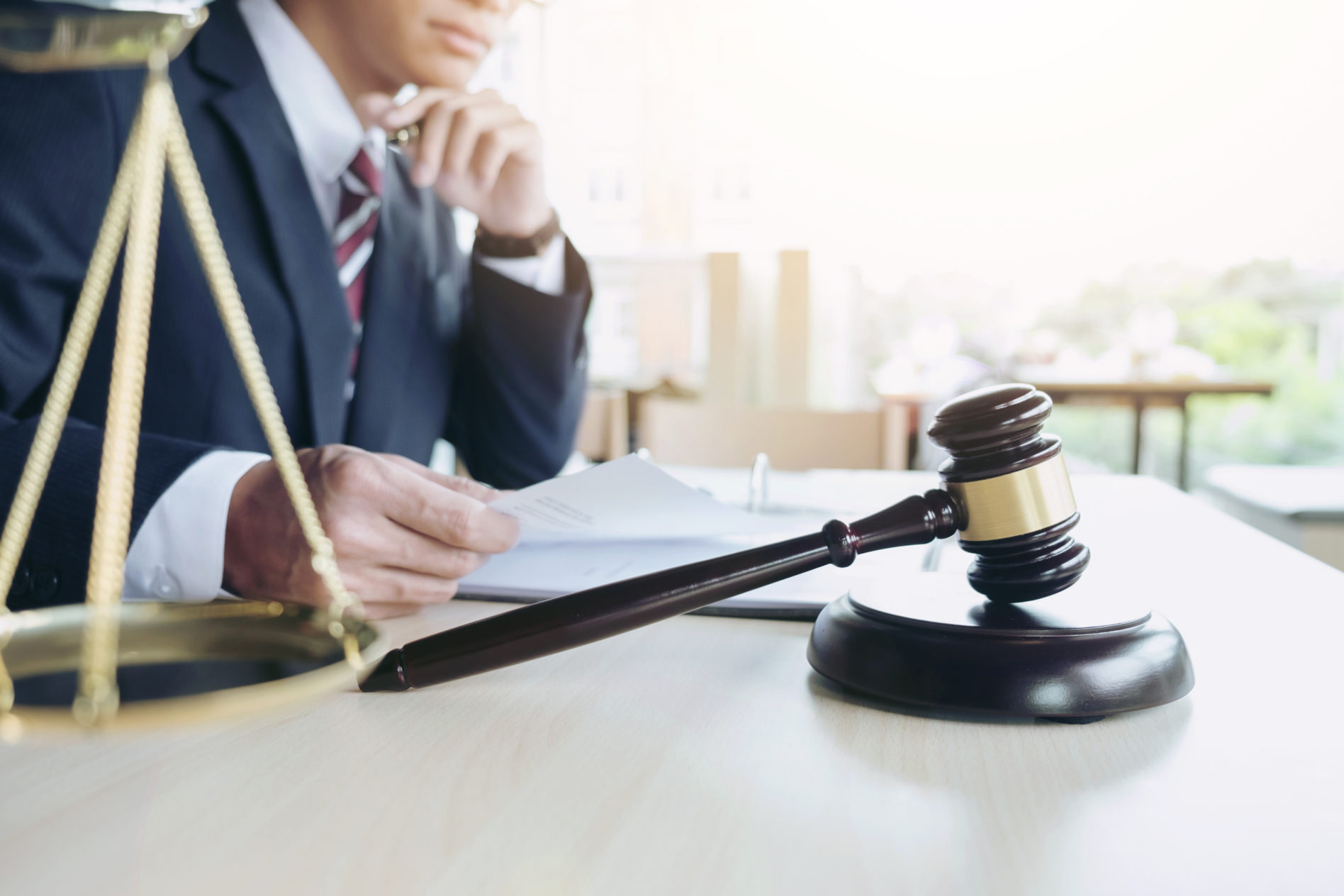