Business Case for Web Accessibility in 2019 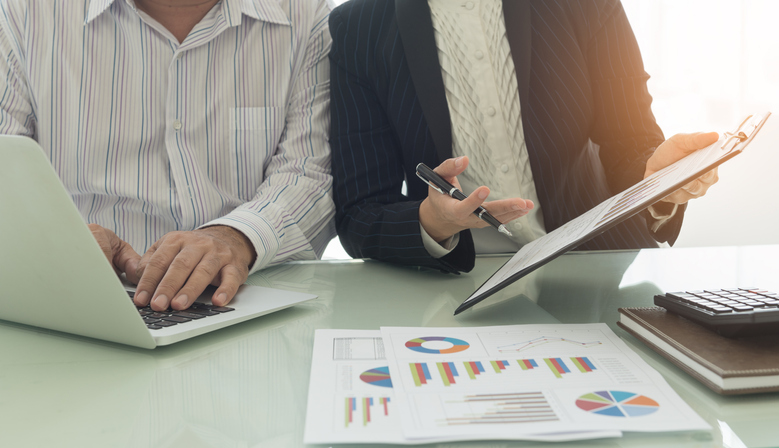 by Usablenet
0 Comments
Global awareness of disability has grown significantly in recent years, as has the need for accessibility services in all areas, particularly for the all-encompassing and growing role that the internet plays in our lives. In 2019, your business case for web accessibility couldn’t be stronger.

The reasons for this are plentiful but can be simplified into three key areas.

You Will Lose Potential Customers

Numbers don’t lie, and those associated with disability are quite striking.

You Will Lose Money

People with disabilities spend a colossal half-trillion dollars annually, a number that should bring every business to sharp attention. The population of the United Kingdom that identifies as living with disability spends over $120 billion annually.

Despite these compelling figures, 73 percent of the people in the U.K. spending these incredible amounts of money are unable to complete basic transactions on more than a quarter of the websites they visit, according to a 2016 survey.

When websites aren’t compliant with ADA standards, customers notice and brands pay the price, legally and financially. If, after reading the statistics above, you still have reservations, consider the following:

Fix the Problem, Grow Your Business

While there are surely no good reasons to ignore your site’s potential accessibility issues, there are many great ones to take immediate action. These include:

Not sure where to start? There’s a free and painless way to assess your website’s accessibility. Try our Accessibility Checker for nine easy check areas compiled by the World Wide Web Consortium (W3C).

Want to know more about our accessibility products and services? Drop us a note at accessibility@usablenet.com or request a consultation. 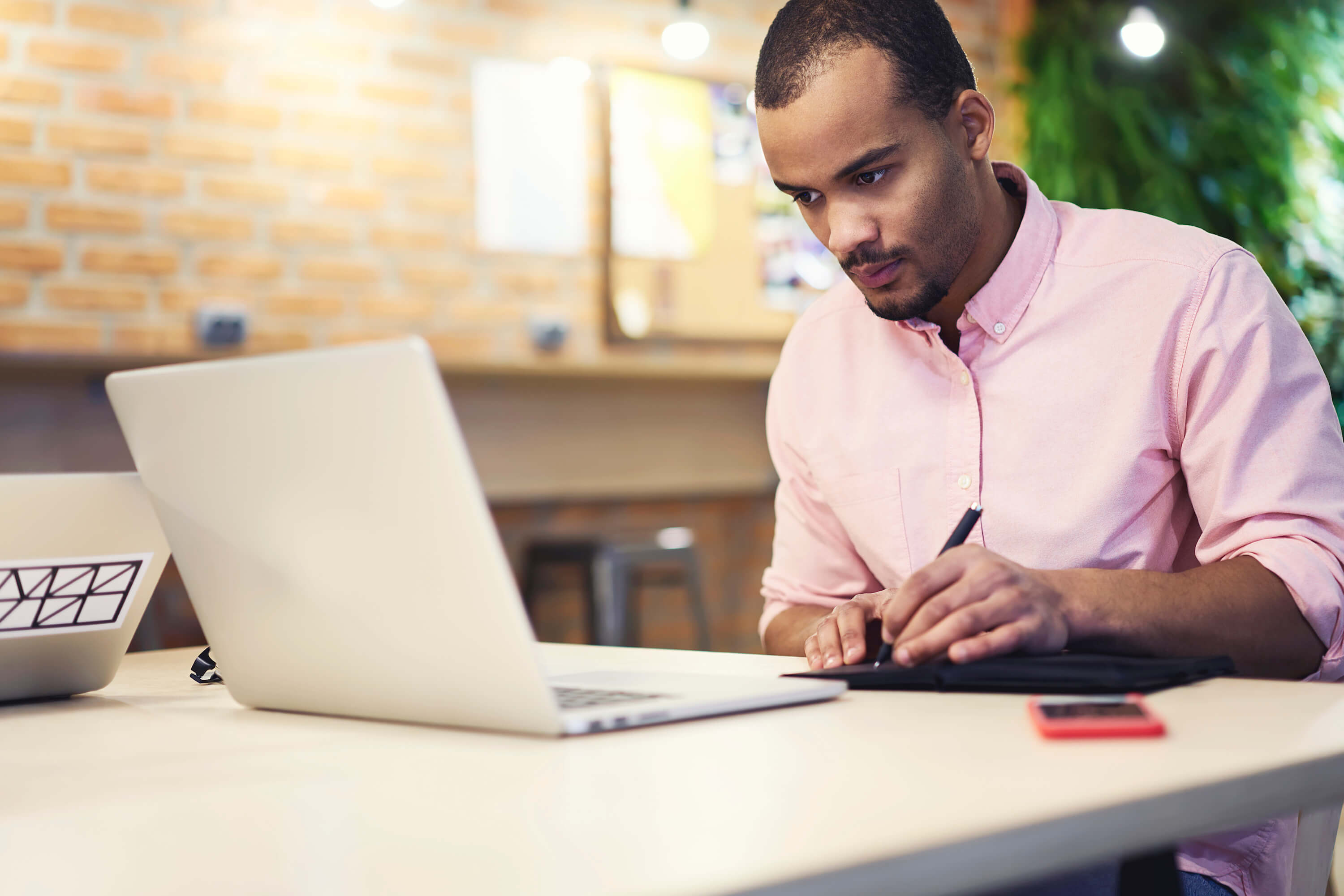 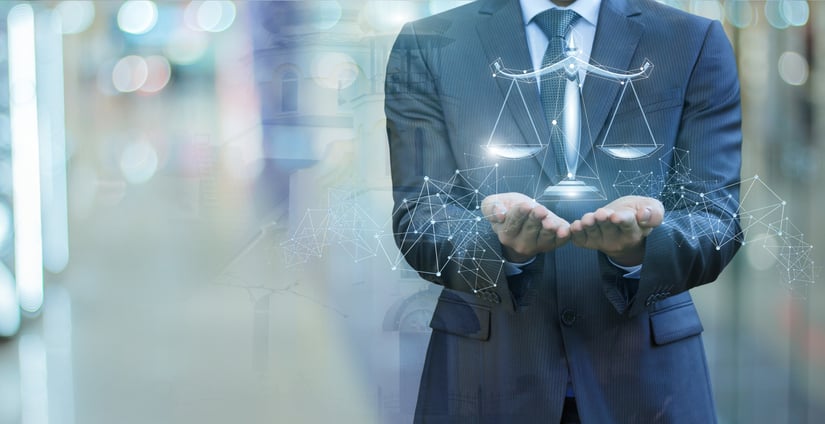 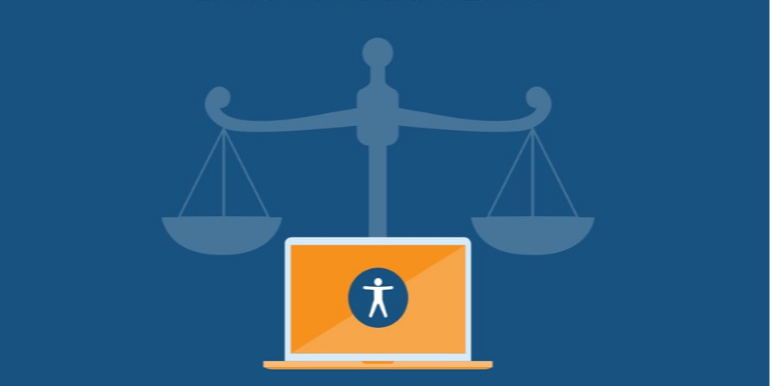