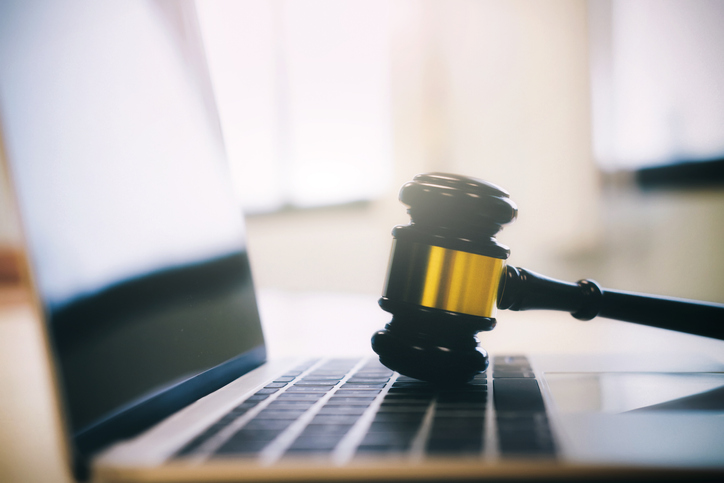 Web Accessibility cases will need to provide more detail around claims thanks to a new ruling in the Southern District of New York. On March 28th, Judge Preska dismissed the class action suit brought by a legally blind woman against Apple Inc for discrimination based on Website accessibility in Himelda Diaz v. Apple, Inc., 18-cv-07550 (LAP) (S.D.N.Y. March 28, 2019).

Himelda Diaz is legally blind consumer who uses screen reader software to access websites like Apple Inc. She filed a complaint against Apple, Inc in 2018. Allegedly, the plaintiff could not use the Apple Inc’s website with her screen reader and by extension, was prevented from shopping in Apple stores.

In a ruling that could bring short term relief to business owners facing similar Website Accessibility cases, Judge Preska dismissed the complaint based on a lack of detail that did not sufficiently plead an injury, saying “the purported injuries described lack all the requisite specificity.”

Why was the case DismisseD?

In her ten-page decision to dismiss the case, Judget Preska explained, “Plaintiff does not give a date that she tried to access the physical store or what good or service she was prevented from purchasing. She does not identify sections of the website she tried to access but could not. Finally, while general barriers are listed, she does not allege which one of them prevented her from accessing the store.”

This lack of specificity was increasingly common in many of the over 2250 ADA Web Accessibility Law Suits filed in 2018 and in some cases, allows plaintiff law firms to file a series of similar claims at one time.

What Does this Mean for Future claims?

Even with the ruling from the Apple case, companies that have received Web Accessibility claim, settled them and even begun remediation should not expect a reduction in multiple follow on claims from other individuals, a 2018 ADA legal trend that continues in Q1 of 2019. While the Apple case may require more specificity from plaintiffs for cases filed in New York, it does not remove the responsibility of companies to make websites and mobile apps accessible to users of all abilities.

If your website is available to customers, it is essential that you proactively evaluate it for accessibility. UsableNet provides both a technical way to test and document a site using screen readers along with a service where users from the disability community can test and report that your site is working well. UsableNet’s AQA solution is a good resource for companies to use to start testing. 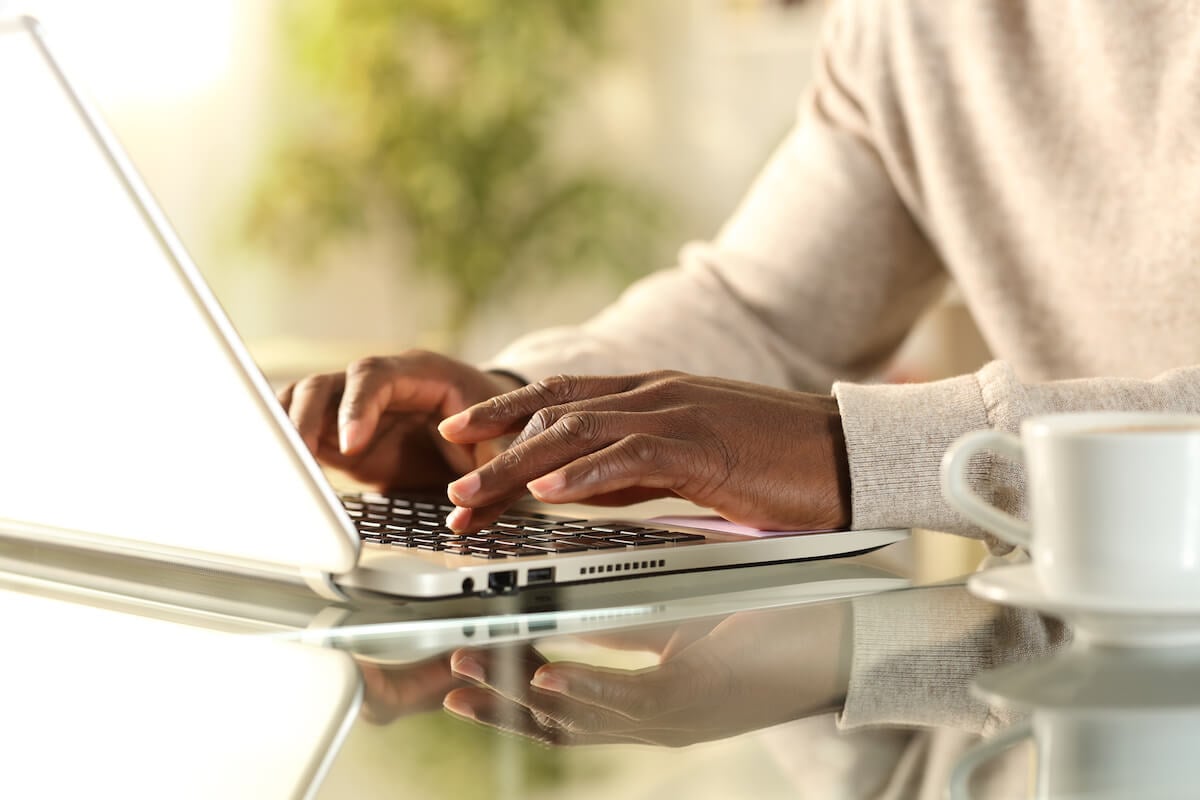 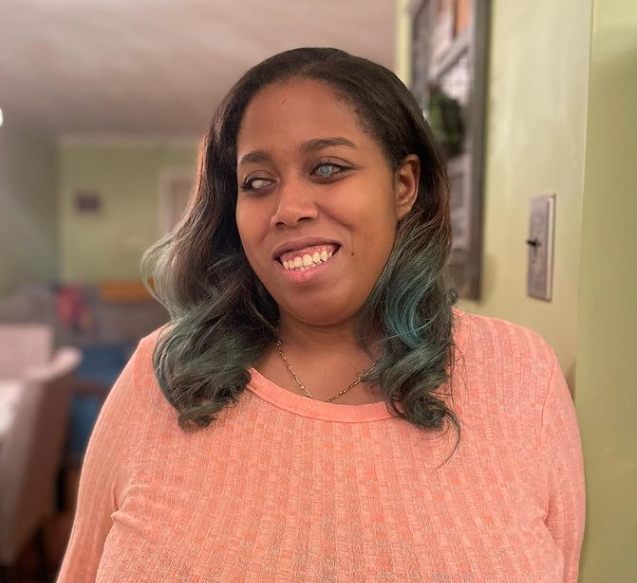 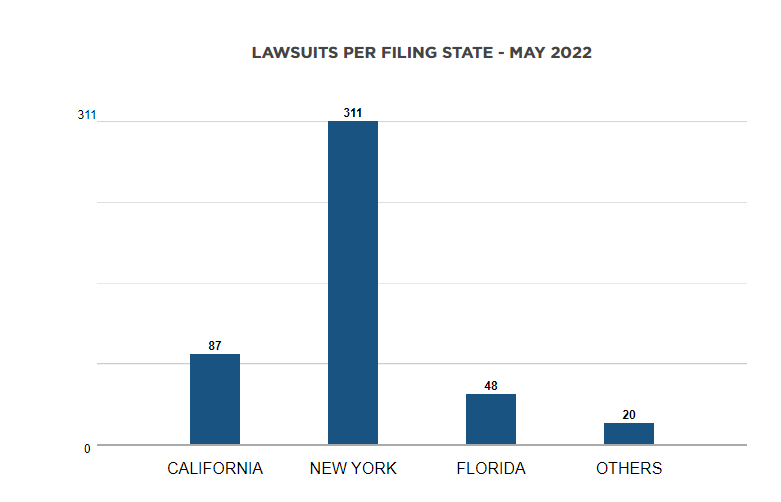