UsableNet’s research team tracked all Americans with Disabilities Act (ADA) web accessibility-related lawsuits throughout 2018. The year saw a continued increase in the number of suits, which affected companies of all sizes in a wide range of industries across the globe.

There are two main reasons for the seemingly unending barrage of legal actions:

“Litigation thrives in the presence of uncertainty because uncertain outcomes increase risk and settlement value,” says Richard M. Hunt of Hunt Huey PLLC. “Since there is no prospect of regulatory certainty in the next several years the number of cases is only likely to increase.”

An Explosion of Lawsuits

The vast majority of suits—96 percent—were brought in New York and Florida. New York led the pack with 1,471 suits, 64 percent of the total, with 123 cases filed per month. Florida was a close second with 726 suits, or 32 percent, and 61 cases per month. A mere 4 percent of all suits came outside of these two states.

These statistics indicate less about where the targeted companies are based and more about the location of the plaintiffs and their attorneys. If an organization conducts business in either of these states, they are open to legal action. The companies sued in these jurisdictions are distributed across the U.S., and 11 percent are based overseas in such far-flung countries as France, Italy, Japan, and Brazil.

Of the 16 industries listed in the report, the spotlight shined harshest on six, continuing a pattern seen in 2017:

For more on these industry trends, listen to UsableNet’s webinar ADA Web Accessibility Lawsuit Trends for 2019.

Lawyers Benefit on Both Sides

Although these lawsuits involve companies from across the country, the majority are handled by only a handful of law firms. Of the 600 firms involved in these cases, one-third of all defendants and three-quarters of plaintiffs are each represented by 10 firms, respectively. This will likely lead to a uniformity of settlements, as the same firms will meet one another regularly in court, with a set handful of judges hearing the cases.

It sounds simplistic, but the best defense against a web accessibility lawsuit is to create an accessible site.

Evaluate your current level of accessibility, make a plan to conform to WCAG guidelines that includes user testing, and make sure you communicate and document your efforts. It’s never too early to start. 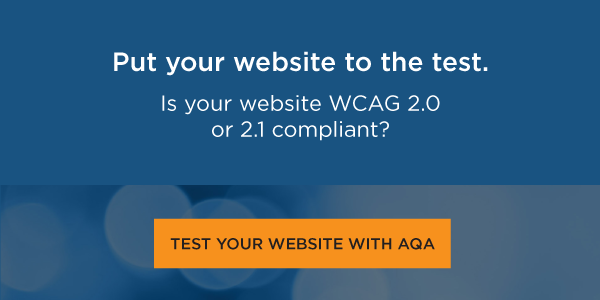 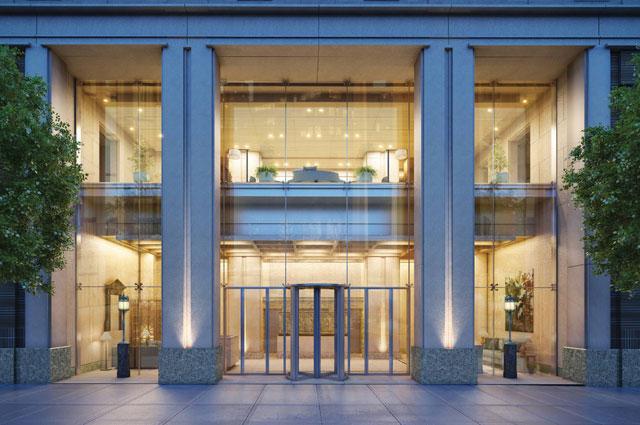